Skip to content
HomeUrban farming – the future of agriculture?
Leading up to the next CIIC workshop on 3 March, here is a good documentary on the potential of urban farming and vertical farming – and by implication, on the threats to established business models in the agriculture and food production sector:

The examples provided highlight the need for transdisciplinary research and design. The following commentary is worthwhile bearing in mind, as vertical farming is not a silver bullet. Urban farming needs to be considered from a holistic perspective:

… this technique has a huge place to play in the world’s future food production. Cities get so clogged up with trucks delivering small quantities of fresh leafy greens to small stores and restaurants every single day. Imagine if all that food was grown nearby and stores and restaurants could order only what they were selling, and to have bike or drone couriers bring fresh stuff to them as they run out, resulting in no waste, and in huge reductions in congestion and fossil fuel.

The way to go is vertical farms for fast rotting/fresh daily food needs with low light/fertiliser requirements, and greenhouse hydroponics, using natural sunlight – and supplementing if needed, for plants with high water and fertiliser needs. The answers have to be varied. Attempts to promote one system of farming as “the solution” are bound to fail, and will be written off instead of being developed to their full potential. That would be incredibly sad.

It is theoretically possible to grow peppers and tomatoes and other plants with very high light and nutrient needs indoors under lights. But there are massive amounts of desert land on the planet where sunlight is not in short supply. It makes no sense to try to grow these plants in tiny spaces under electric lights when we could just use available sunlight.

Another consideration is that cereal crops don’t come off the plant ready to eat. They need to be hulled and processed, and the majority of the plant is waste straw that needs to be processed or disposed of in a useful way. [A range of production systems are needed to accommodate the needs of all the crops that are valuable ingredients of human diets] 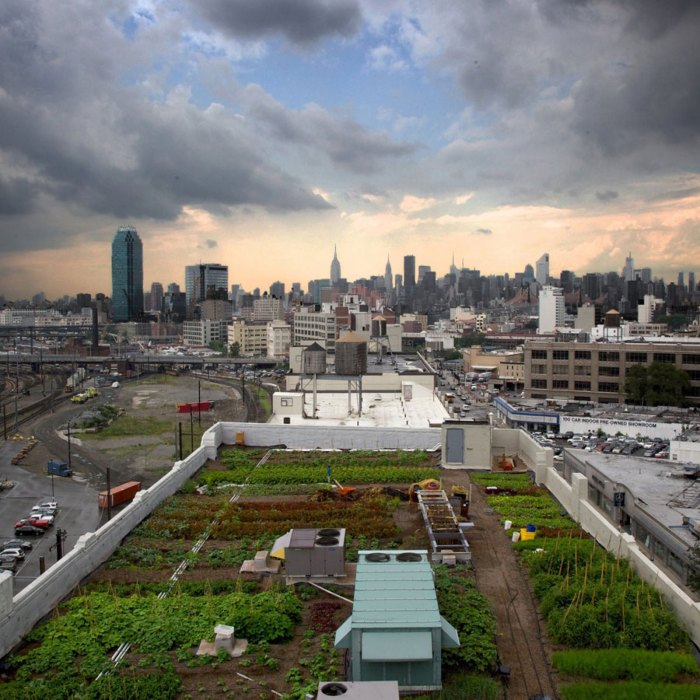 Urban farming can take many forms. Higher Ground Farm manages two rooftop farms in Boston.  One is a commercial rooftop farm located on the Boston Design Center in the Seaport District of Boston, growing greens, herbs, tomatoes, and other vegetables for sale to Boston restaurants.  The other is on Boston Medical Center, growing fresh produce for the hospital’s patients, staff, and visitors and for their on-site food bank.

Taking a clue from nature to solve plastic pollution

The intersection between agriculture and healthcare extends beyond nutrition and food production. The Humble Bee is a very interesting concept that holds great potential for non-trivial innovation. 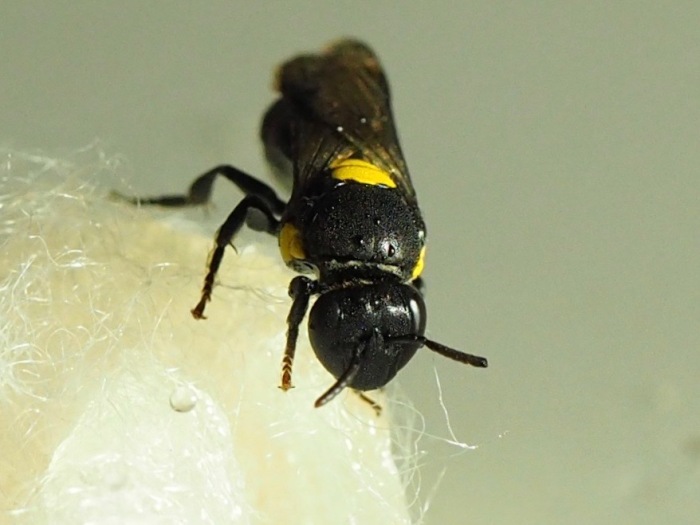 By understanding the potential of the bees from a product and market perspective, Humble Bee is creating a clear link between an environmental problem and a major market opportunity.

Humble Bee’s product aims to replace some of the polymers clogging up the oceans and the chemicals used in plastics manufacturing, which are in the process of being banned. Or, put another way, we are working to alleviate the market pain of getting ahead of compliance, whilst maintaining product performance.

A co-ordinated community response to the Guava Moth

One of our readers in Auckland recommends addressing the damage done by the Guava Moth, which is devastating feijoa crops. Most soft fruit and will require a co-ordinated community response. 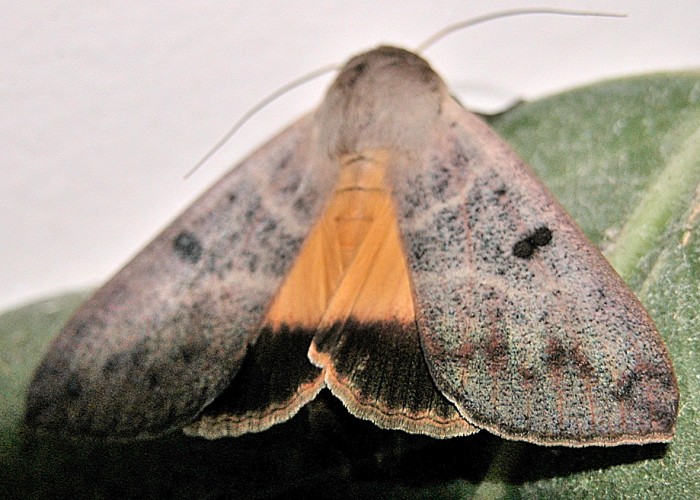 The guava moth is not a new pest – it was first found in Northland in 1997 and over the past few years has become a problem in pockets around Auckland and further south. In the Auckland region this year [2017], there has been an explosion in the population of the guava moth, Auckland Council’s biosecurity team said.


Alice Rennie is a keen gardener in the Auckland suburb of Half Moon Bay and knows all about the difficulties that the guava moth can cause. Her small garden is a treasure trove of fruit trees and vegetables and should be providing her with ample produce throughout the year.

“Guavas, feijoas, apples, plums, citrus, limes, orange, mandarin, lemon and we also have berries. Most of my food and fruit and veggies comes from the garden. And I noticed about four years ago that the plums had tiny weeny holes in them and when I cut them open I found bugs,” she said.

If you are working on a wicked problem and would like to share your knowledge and questions with other innovators, domain experts and researchers in an interdisciplinary forum, join us at the next CIIC workshop on 3 March at AUT Colab in Auckland and at RMIT in Melbourne. At each workshop we discuss one or more wicked problems that have been submitted by participants. 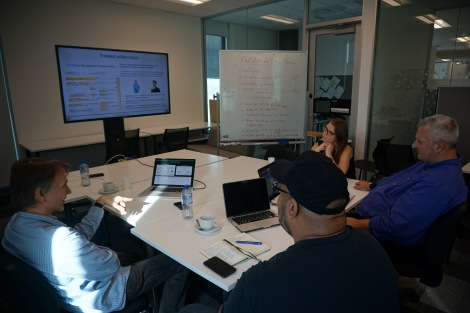 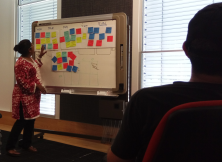 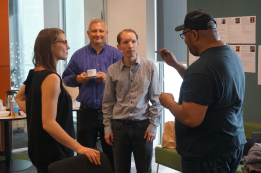 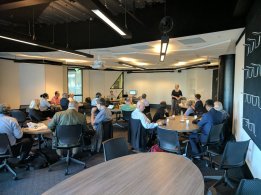 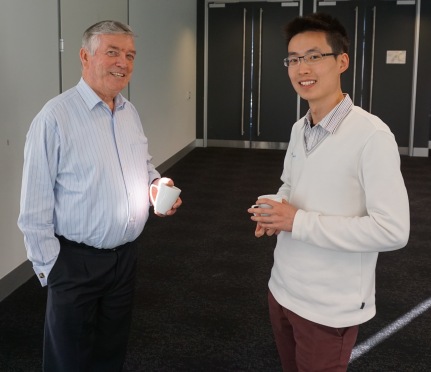