Skip to content
HomeThe role of nutrition in our lives

For the CIIC workshop on 3 March we are encouraging submissions on topics that are related to both the healthcare sector and the agriculture sector such as nutrition. 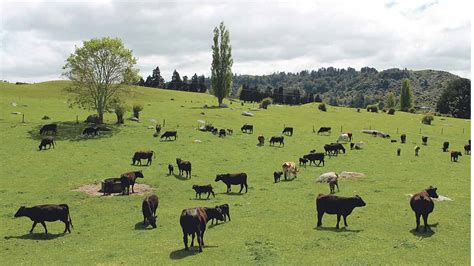 Industrial farming and industrial food production led to a significant shift in diets. More recently though, diets have started to be influenced by an increasing awareness of  unsustainable farming practices and the negative health effects of consuming highly processed foods.

Greenhouse gas emissions created by dairy have doubled since 1990. Cows and sheep are the source of nearly all agricultural greenhouse gas emissions in New Zealand, which amounts to almost half of the total green house emissions of the entire economy. Current trends do not lead us anywhere close to a carbon neutral or carbon negative economy, and similar observations can be made regarding agriculture in Australia. 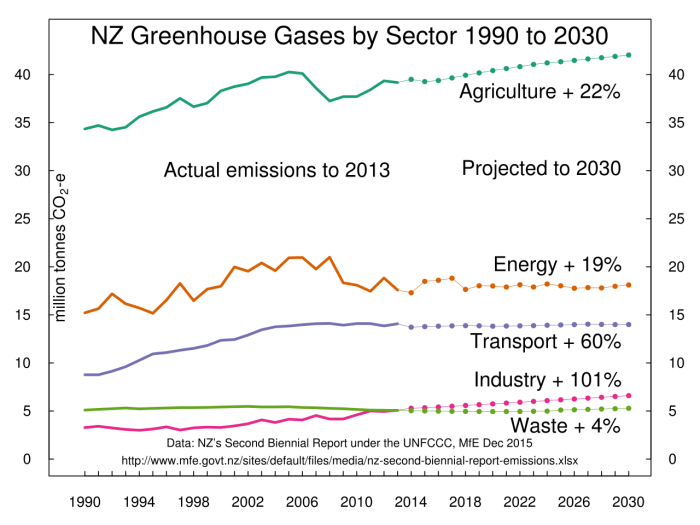 Diets are changing, and perhaps not in ways anticipated by the dominant forces in the local agricultural sector. In New Zealand for example, one in 10 people now follow a vegetarian diet, a 27 per cent increase in just five years.

At the same time, according to government health statistics, less than half of all New Zealand adults eat enough vegetables and fruit, and thirty-one percent of adults are obese. Statistics from the EU include similar findings, such as one in three 11-year-olds being overweight or obese.

The economic significance of agriculture and healthcare services

In total, agricultural production including forestry and derived food products constitute 54% of New Zealand’s exports (29 billion NZ$), the entire economy is critically dependent on agriculture exports. In comparison the annual New Zealand government healthcare budget is around 16.8 billion NZ$, but this number obviously does not include additional individual expenses related to healthcare.

In terms of economic significance, overall annual healthcare costs and productivity losses resulting from poor health do not trail far behind the value of NZ agriculture exports – if at all.

Beyond greenhouse gas emissions New Zealand’s reliance on agriculture product exports has led to monocultures and to water quality problems in rivers and lakes caused by intensive dairy farming, which in turn pose human health risks that can no longer be ignored.

Influences on the future of healthcare

Influences on the future of agriculture

Cleaning up the agriculture sector

For New Zealand becoming carbon neutral or negative is just as much a matter of transforming the agriculture sector – by shifting away from traditional milk and meat production, as it is a matter of moving away from the use of fossil fuels.

Realistically a complete transformation of the sector will take at least a decade. The need for transformation must be understood by the participants in the sector and beyond, so that an alternative approach to land use and agriculture exports can be developed.

Moving towards a proactive approach to health requires a reframing of our understanding of healthcare: 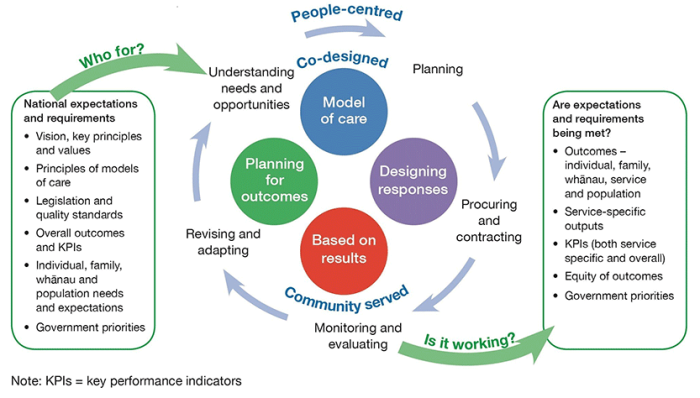 It is important to recognise that research and development is needed not only on technologies and service delivery mechanisms, but also on cultural factors and the social changes that can either drive or hinder transformative improvements to large sectors of our economy.

Share the challenges and opportunities that you see in relation to healthcare and agriculture at the upcoming CIIC workshop on 3 March at AUT in Auckland and at RMIT in Melbourne!

2 thoughts on “The role of nutrition in our lives”