Skip to content
HomeFinding a niche in the living world 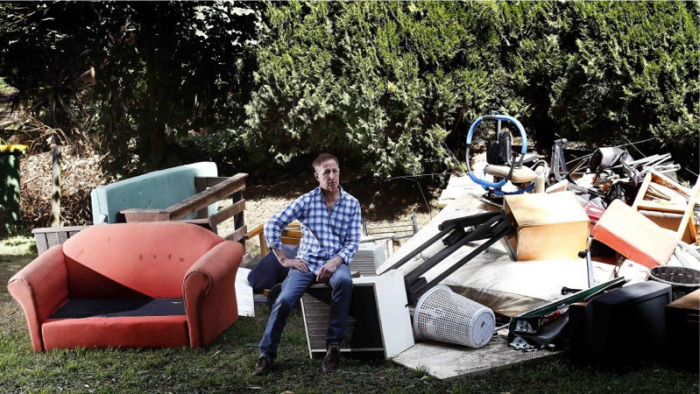 At the next CIIC workshop in September we can build on the results from the last two workshops in Melbourne and Auckland which focused on neurodiversity and on human scale computing to explore the essence of humanity and how to construct organisations that perform a valuable function in the living world.

The historic record of societies [and large organisations] being aware of the limitations of their culture is highly unimpressive. Today society is heading down a very familiar track, packaged in new tools and rituals. In a world of zero marginal cost the economics of scarcity directly lead to an abundance of waste:

Redefining intelligence is our chance to break out of self-destructive patterns of behaviour. It is a first step towards a better understanding of the positive and negative human potential within the ecological context of the planet. Advanced automation gives us the choice between imagining, creating, and living in cruel worlds and imagining, creating, and living in compassionate worlds.

Notions such as “innovation” need to be carefully re-examined. There is no shortage of global and local wicked problems to be solved. We are past the point where solutions can be found without significant cultural evolution. The situation requires all hands on deck, including both human and future machine creativity, to prevent humanity from reaching its full negative potential (experimental evidence , example of the current level of “civilisation”).

It would be nice to think that we are getting past the stage where cruel experiments on animals and humans are needed to demonstrate that collaboration within a diverse group consistently delivers outcomes that are superior to the results of competition.

In the absence of an explicit value system it is impossible to reason about innovation in any meaningful way.

At S23M we have defined an explicit semantic lens that defines what we value and how we make sense of the world and the natural environment from a human perspective. The S23M semantic lens is supported by 26 principles that form the backbone of our operating model, and which assist us in building out a unique niche.

Innovation can only be transformative if it substantially redefines social norms and so-called best practice. The following 12 of the 26 MODA + MODE principles are rarely encountered in other organisations:

Power gradients = sand in the gears of transformation

A very encouraging development over the last decade is the emergence of sizeable organisations that do not operate a traditional command and control hierarchy. A few examples:

The common thread that runs through these organisations is the creation and maintenance of deep relationships with a community of customers and suppliers.

The essence of humanity

At the upcoming CIIC unconference in September 2017 we will explore the essence of humanity and how to construct organisations that perform a valuable function in the living world.

Join us in Auckland at AUT or in Melbourne at RMIT in open space! As usual, you are invited to submit concrete problem statements for discussion. 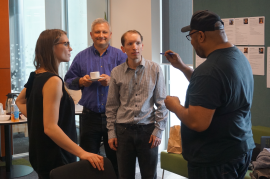 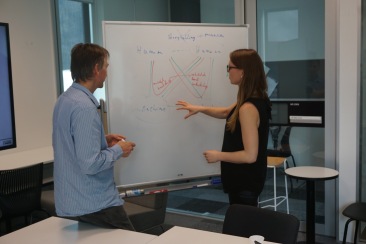 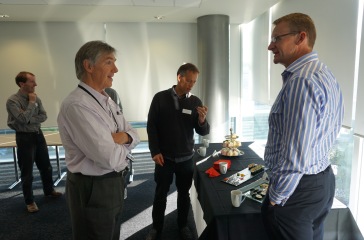