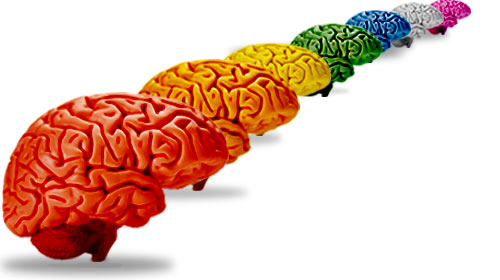 Typical humans are highly programmable. The capacity for cultural transmission of beliefs and behaviours is perhaps the most significant distinction between humans and other animals. Humans are so good at subconscious imitation and copying from each other that refraining from imitation requires conscious effort, and that books such as “Immunity to change – How to overcome and unlock the potential in yourself and your organisation” have to be written to help people to become aware of some of the negative effects of the human copying instinct.

No serious discussion on the topic of innovation, learning, and collaboration can afford to ignore the relevance of neurodiversity, and in particular the role of the autistic spectrum.

The neurodiversity movement asserts that neurological differences should be recognized and respected as a social category on a par with gender, ethnicity, sexual orientation, or disability status. It frames autism, bipolar disorder and other neurotypes as a natural human variation rather than a pathology or disorder, and its advocates believe them to be authentic forms of human diversity and valuable sources of human talents and innovative potential.

People on the autistic spectrum learn and play differently. Autists communicate and enjoy themselves by sharing information and knowledge, and not by negotiating social status. Over the last two decades it has become increasingly clear that autistic cognitive lenses are apparently an essential element in all human societies, especially in the context of innovation and in terms of reducing spurious complexity in human culture.

It is time to liberate autism from the pathology paradigm. This can only be achieved if autists take ownership of the definition of autism and share their experience of human cultures through an autistic lens from a first hand perspective.

Neurodiversity is the diversity of human brains and minds – the infinite variation in neurocognitive functioning within our species. Neurodiversity is a biological fact. In the realm of conventional academic literature (e.g., peer-reviewed journals and books from mainstream academic presses) the discourse on autism is dominated by the voices of non-autistic writers whose work is based in the pathology paradigm. Autistic voices and narratives that pose critical challenges to this dominant discourse, and to the host of beliefs and practices around autism that are rooted in the pathology paradigm, are systematically marginalized in this literature – excluded, silenced, disingenuously misinterpreted, or condescendingly dismissed. – Nick Walker

I have gained extensive experience simply by living with fairly severe autism for my lifetime. Difference can be wonderful, and autism shouldn’t be tampered with, or altered. Autistic people shouldn’t be changed. – Jasmine Lee O’Neill

Google – who I spend 90% of my advertising budget with – are partnering with the controversial organisation Autism Speaks on the ‘Ten Thousands Genome Program (AUT10K)’ project to help find a possible cure for autism. I’ve concluded that this is a system where there really is no place for ethics. – Lydia Andal

Jorn Bettin, a managing partner of  S23M and an advocate of autistic collaboration, will present a keynote talk at the CIIC unconference on 3 December 2016 on the relationship between neurodiversity and creativity, the impact of widespread discrimination against people with autistic traits in the workplace, and on the need for radical autistic activism.

Register and join the CIIC community of innovators for the 6th conference in open space, and combine interdisciplinary collaboration with neurodiverse cognitive lenses to address challenges such as:

The list of submitted  CIIC problem statements is growing. 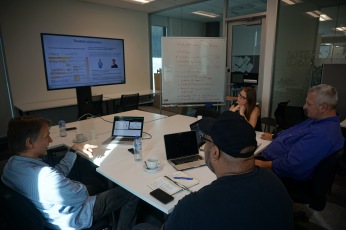 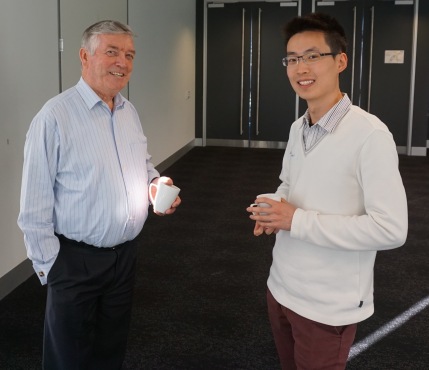 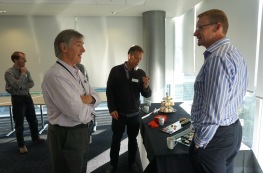 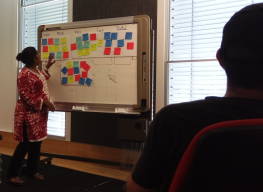